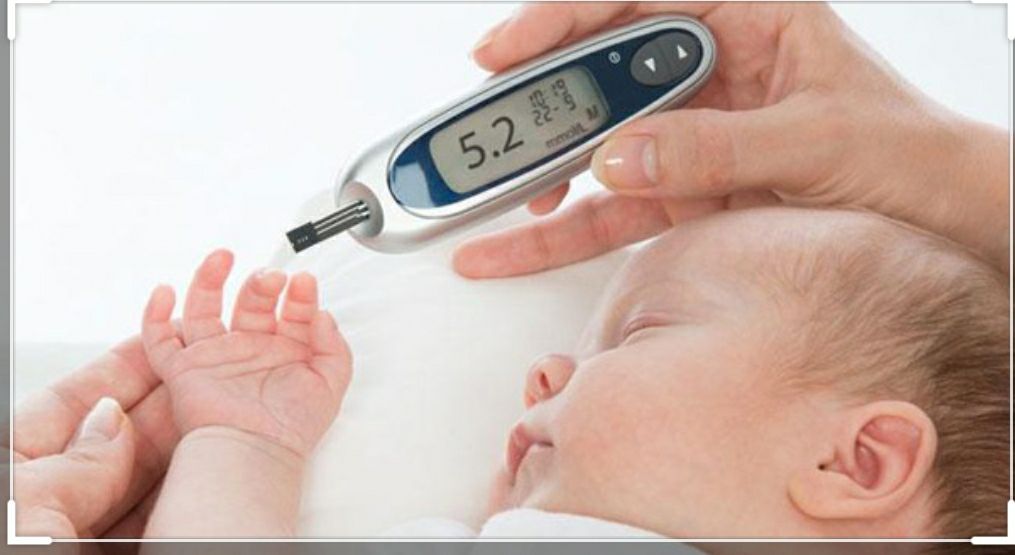 An innovative, first-of-its kind vaccine that uses a person’s own immune cells and vitamin D3 to treat type 1diabetes is both safe and feasible, according to research published today in The Lancet Diabetes and Endocrinology. Bart O. Roep, Ph.D., City of Hope’s Chan Soon-Shiong Shapiro Distinguished Chair in Diabetes at City of Hope and director of The Wanek Family Project for Type 1 Diabetes, led the team that conducted the research.

“Our research brings us one step closer to finding a vaccine against type 1 diabetes, an ambitious quest at City of Hope, and the hope of many patients with this disease,” Roep said.

The vaccine was tested in a first-in-human phase 1 clinical trial conducted at Leiden University Medical Center in the Netherlands. It represents a novel approach to an inflammatory autoimmune disease, as the researchers aim to engage the immune system rather than suppress it, which is currently the common way to treat autoimmune diseases such as type 1diabetes, rheumatoid arthritis, lupus and multiple sclerosis, as well as inflammatory diseases like psoriasis and colitis.

This is the first time that physicians tried to intervene in type 1 diabetes years after diagnosis. Until now, virtually all strategies to stop type 1 diabetes are tested at diagnosis, or perhaps even before. Given the exquisite safety that we now demonstrate, this strategy should be ideal for children, too, to stop or even prevent the disease.”

For the trial, Roep and his team took a patient’s immune cells and manipulated them in a laboratory to become anti-inflammatory. They then loaded the cells with a fragment of insulin-producing beta cells from the pancreatic islets and added vitamin D3, which Roep said helped train the immune system to modulate inflammation. They then injected the modified immune cells back into the participants.

The strategy acts as an “inverse vaccine” in that it will stop certain specific immune responses rather than activate them, as is done with, for example, flu vaccines, he added.

“That the vaccine proved safe and feasible is important because we basically injected beta cell protein, the target of the autoimmune response that causes type 1 diabetes, in an attempt to make patients’ immune systems ignore it,” Roep said. “The goal was to stop the immune attack on the insulin-producing cells and stop the disease progression, but theoretically, it could have also aggravated the immune attack and made things worse.

“Nine participants in the study were monitored for six months after receiving the injections. No signs of systemic immune suppression or major adverse reactions were seen. Furthermore, beta cell function and overall diabetic control remained stable, and all patients maintained healthy blood sugar levels after treatment.

“In the future, this strategy could be tweaked to treat other autoimmune or inflammatory diseases, as long as you know the driving trigger,” Roep said. “We plan to continue to use it in type 1 diabetes patients to preserve beta cells, and thus insulin production by the patients themselves, which likely also will have the positive effect of preventing diabetic complications like blindness and neuropathy.”

The trial’s outcome could also demonstrate the powerful effect vitamin D3 has on a person’s immune system, and could even be a key to fighting the COVID-19 pandemic, Roep said. Data is starting to show that the groups.